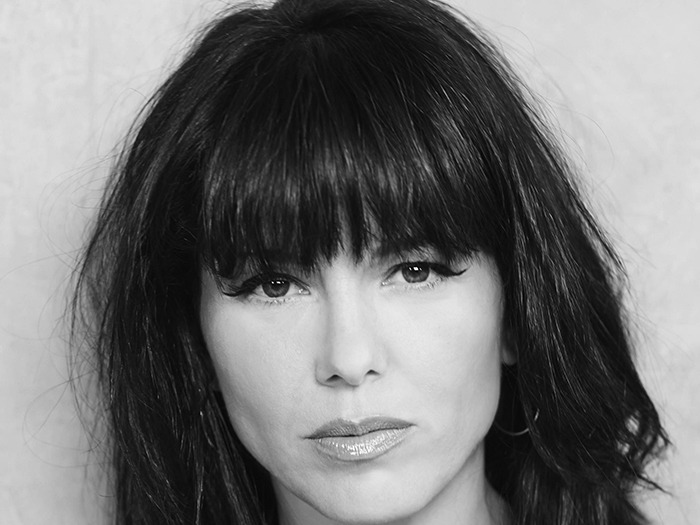 Imelda May, born and raised in The Liberties area of Dublin, has become one of Ireland’s most celebrated female artists. Following an appearance on Later. . . with Jools Holland, Imelda has since staged her own sold out tours across the UK, Ireland, Europe, North America and Australia, performing for royalty, presidents and at major events around the world. She’s collaborated with legendary artists such as Lou Reed, Bono, Elvis Costello, Jeff Beck, Van Morrison, Robert Plant and has, most recently, sung several songs on Hollywood actor Jeff Goldblum’s debut jazz album.

Imelda’s latest album ‘Life Love Flesh Blood’, produced by the legendary T-Bone Burnett, was a departure from her rockabilly revival style with a bold new sound that sits firmly outside of any sharply defined genre box, widely spanning blues, rock, soul, gospel and jazz. The most personal and honest album she’s ever written is filled with songs of heartbreak, desire, loss, and liberation and was the 5th best-selling female album globally in 2017.

Imelda May performs at the Millennium Forum on Thursday 7th May.  Tickets are on sale now and are available at Millennium Forum Box Office priced at £39.50.  Telephone 71 264455 or visit millenniumforum.co.uk for bookings.